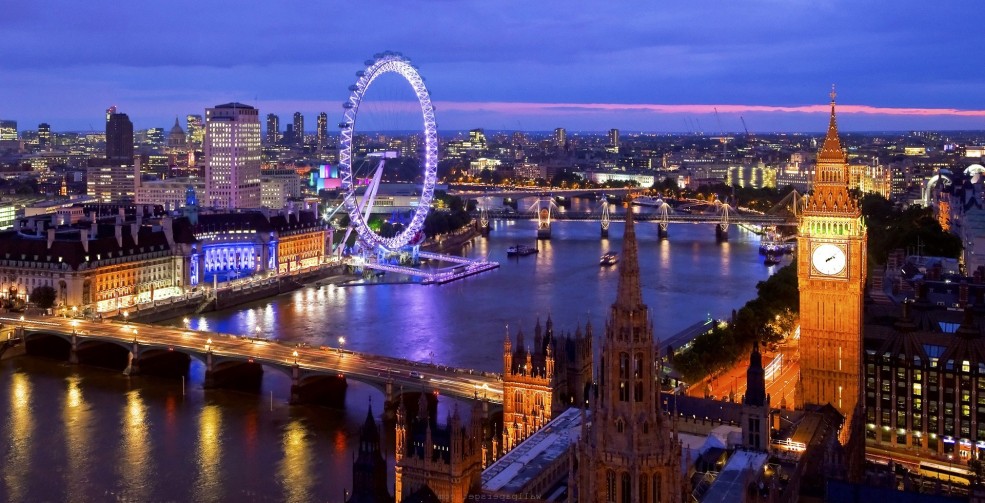 In addition to the world’s most prestigious sporting events, Walker Sports Marketing can provide you with other entertainment experiences you will never forget including the CMA Awards, Elton John’s Oscars Party, the Emmy Awards and New York and London Fashion Weeks.

Recognized worldwide as “Country Music’s Biggest Night,” the CMA Awards represents the pinnacle of achievement in the Country Music industry. Every year the finest country musicians are honored by a committee of their peers to receive an award for their extraordinary contribution to the music community.

The annual Elton John AIDS Foundation Academy Awards Viewing Party, hosted by Sir Elton John and David Furnish, raises millions of dollars for the fight against HIV/AIDS. The event, which is one of the most high-profile parties in the Hollywood film industry, includes some of Hollywood’s biggest names on the guest list and everyone who isn’t at the Oscars is at this party.

The annual Primetime Emmy Awards is one of television’s top annual award shows that salutes the very best in primetime television. More than 15,000 Television Academy members vote for the Emmy Award winners in their respective field of knowledge and experience. This is a resentation that should not be missed and now you can have an unforgettable, luxurye xperience.

There are four major Fashion Weeks staged semi-annually in February and September – New York, Paris, London, and Milan. Many top name designers show their collections, including Ralph Lauren, Donna Karan, Calvin Klein and Marc Jacobs. Dozens of fashion shows and related events are scheduled throughout each city during Fashion Week, which provide top designers and emerging labels an international platform to showcase their collections

Walker Sports Marketing can provide you with a VIP experience at these events that very few people can ever imagine. Don’t miss the opportunity to rub elbows with famous people and your favorite stars at any of these events.